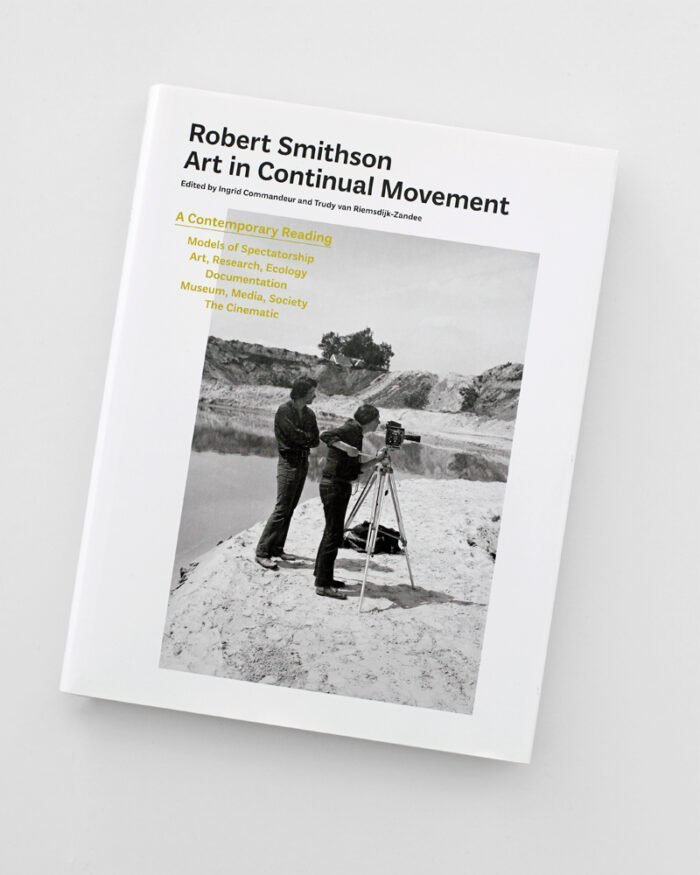 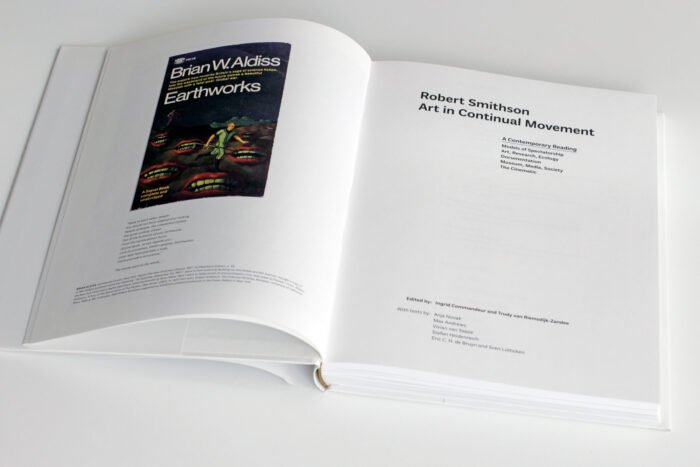 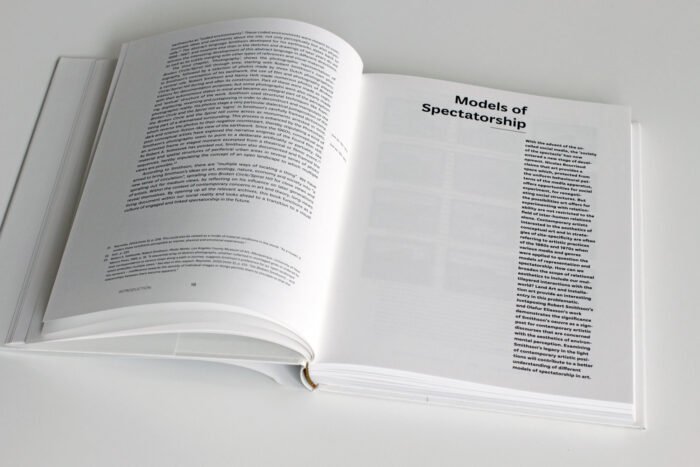 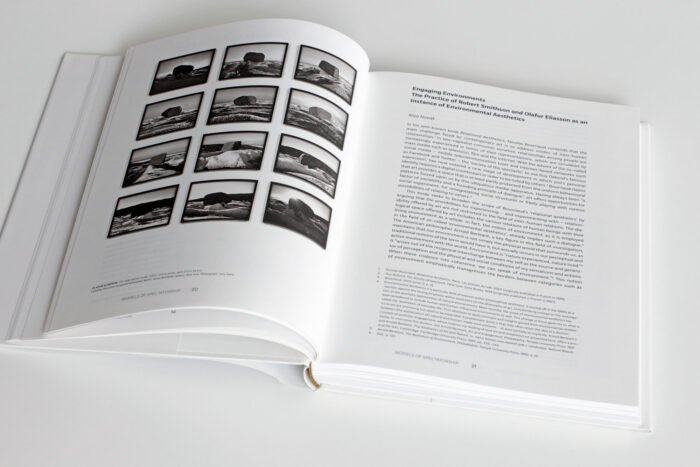 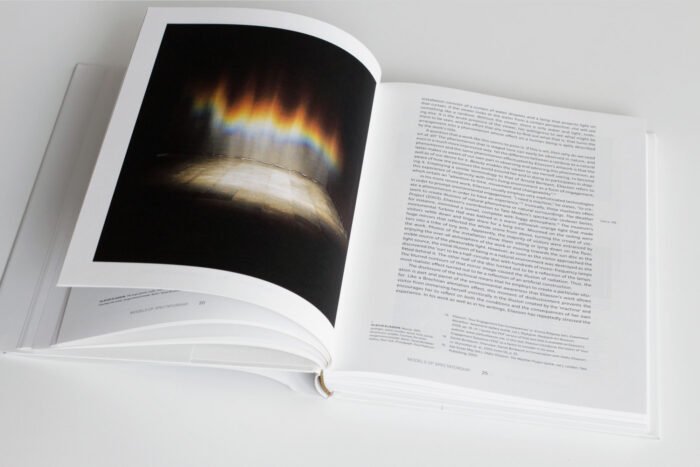 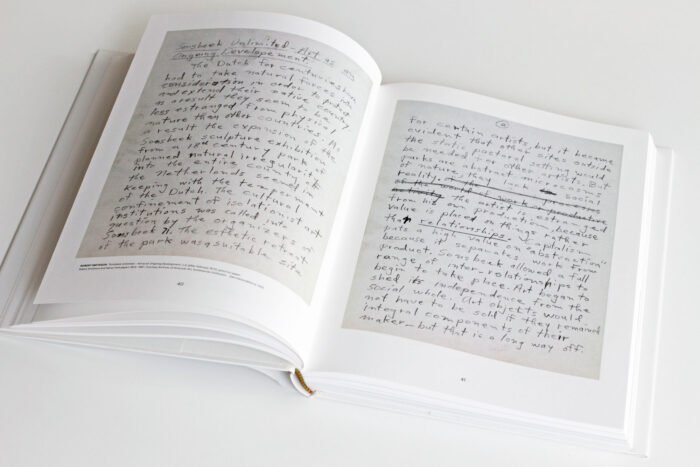 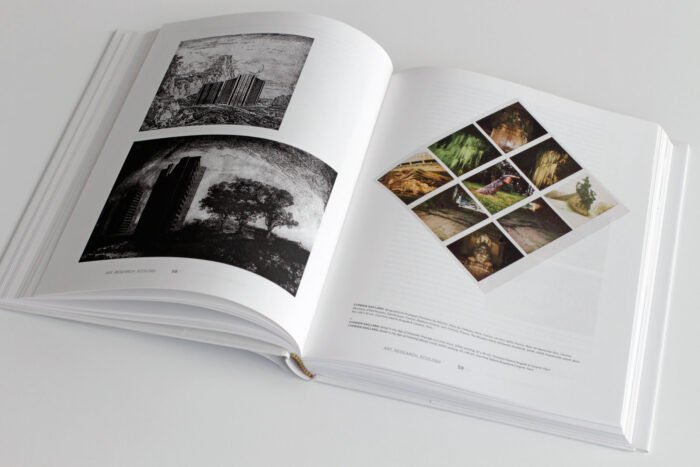 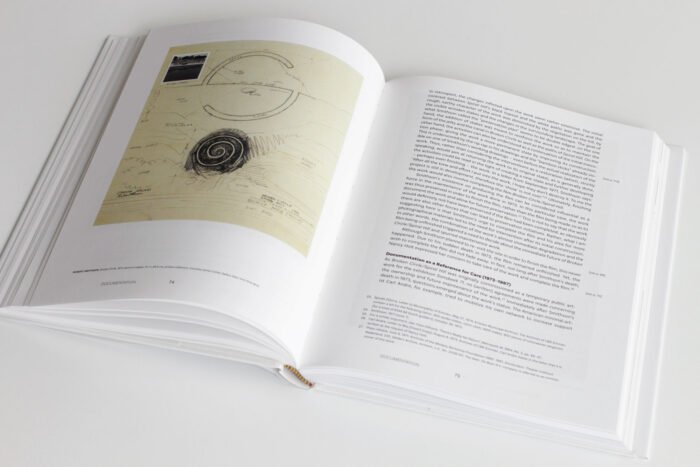 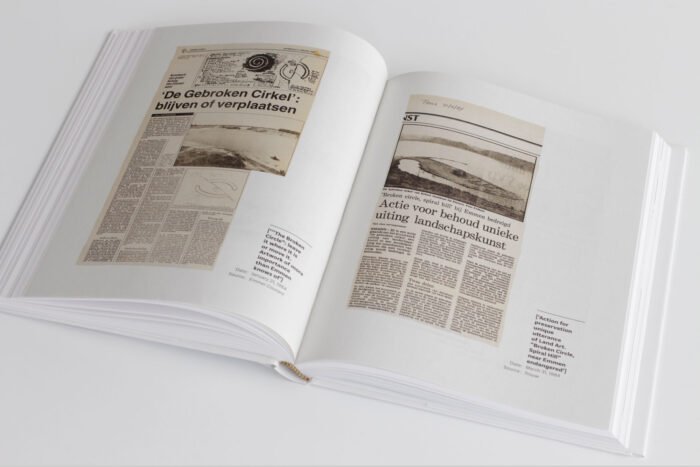 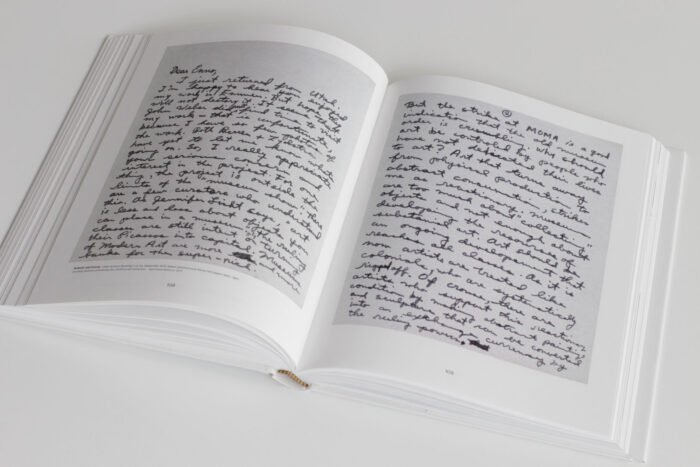 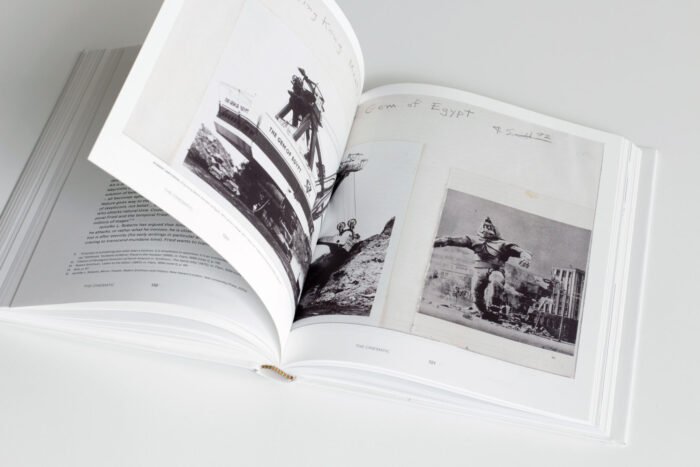 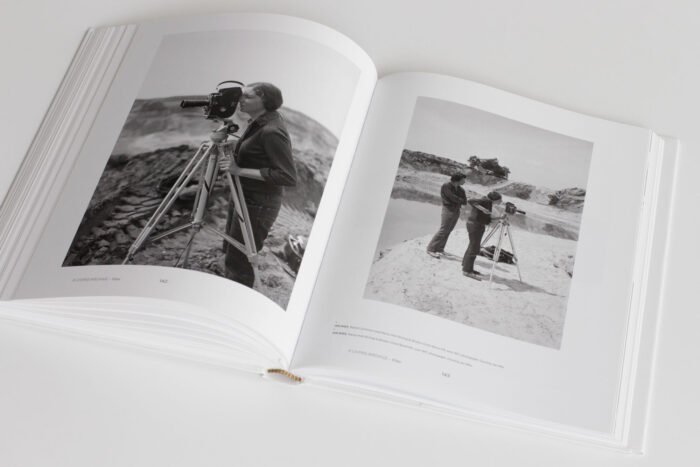 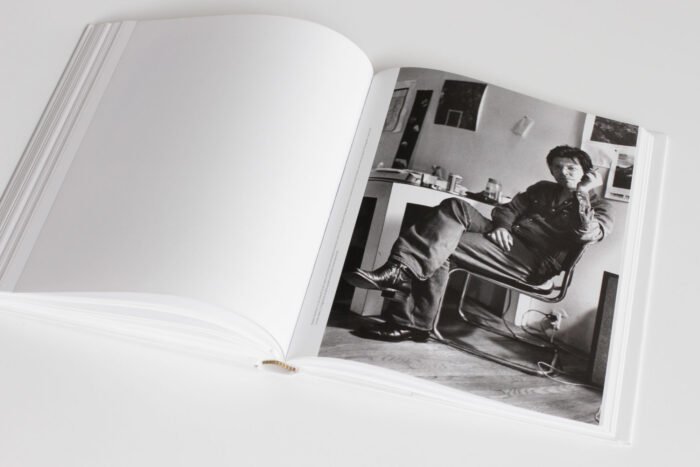 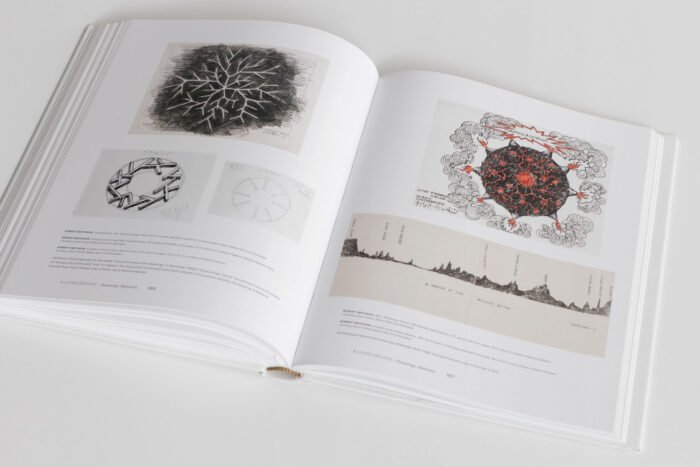 This book deals with the contemporary relevance of Robert Smitsons oeuvre. His seminal Land Art work Broken Circle/Spiral Hill (Emmen, The Netherlands, 1971) is treated as a case study which opens up to a number of actual topics in contemporary art.

The central figure in this book is the American artist Robert Smithson, who achieved cult status in the international art scene during the 1960s and 1970s and continues to generate great interest among artists and curators to this day. In 1971, Smithson realized the famous Land Art work Broken Circle/Spiral Hill for the exhibition Sonsbeek 71 in Emmen, the Netherlands. It is one of only three Land Art works in the world by Smithson that still remain preserved. For the first time, this book brings together a complete selection of archival material related to the work — ranging from photographs, film scripts and drawings to original manuscripts and letters — spread over different archives in the Netherlands and the US.

Broken Circle/Spiral Hill is a key work in Robert Smithson’s oeuvre. Particularly in the early 1970s, Smithson’s criticism of the art market grew stronger and his work became increasingly socially engaged. With his ‘land reclamation’ projects, he attempted to build a bridge between industry, ecology, art and society. Smithson’s pioneering use of various media in his work is equally exceptional. The omnipresence of the media, ecology and the primacy of the market economy are topics that are just as current today as they were in the 1970s. Robert Smithson: Art in Continual Movement is therefore not an academic monograph but as a case study which opens up to a number of topics, still relevant in contemporary art: ‘Models of Spectatorship’, ‘Art, Research, Ecology’, ‘Documentation’, ‘Museum, Media, Society’ and ‘The Cinematic’.

With deep regret Alauda Publications announces that Nancy Holt passed away on February 8, 2014, after suffering from leukemia. We remember her with great respect as an inspiring person who, together with the Smithson Estate/James Cohan Gallery (New York), supported our publication Robert Smithson: Art in Continual Movement. We are very grateful for the tireless efforts in providing us with information and getting together all the archival material for the book.

Robert Smithson: Art in Continual Movement is part of Land Art Contemporary
With the generous financial support of our partners:
SKOR | Foundation for Art and Public Domain, Land Art Contemporary,
and of the Mondriaan Fund, LEADER, Municipality of Emmen, Province of Drenthe