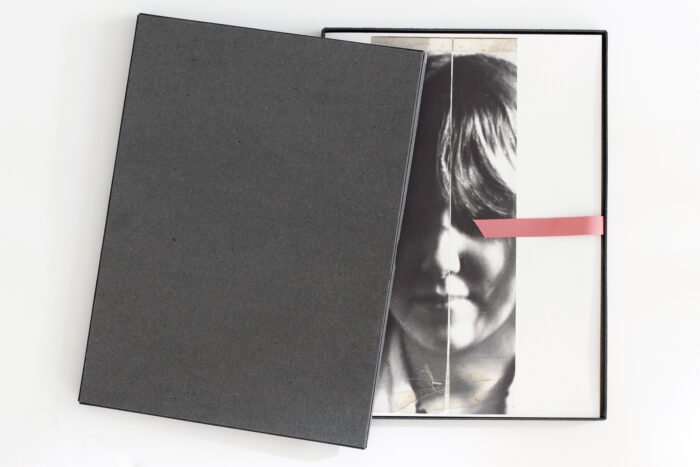 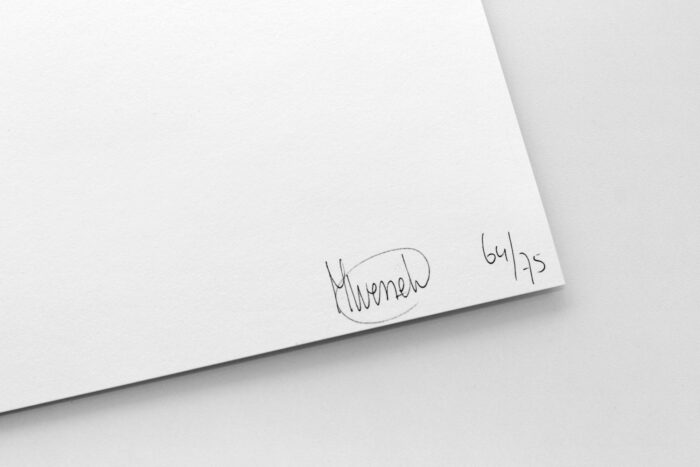 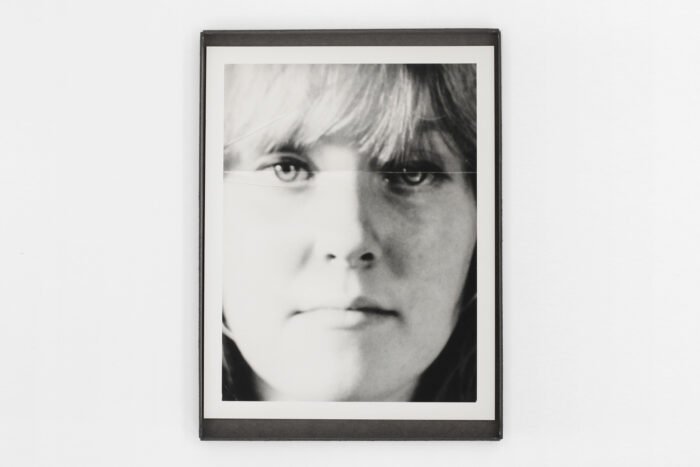 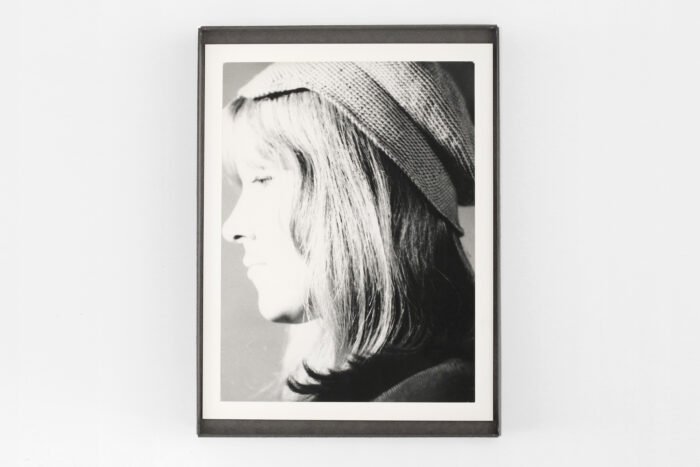 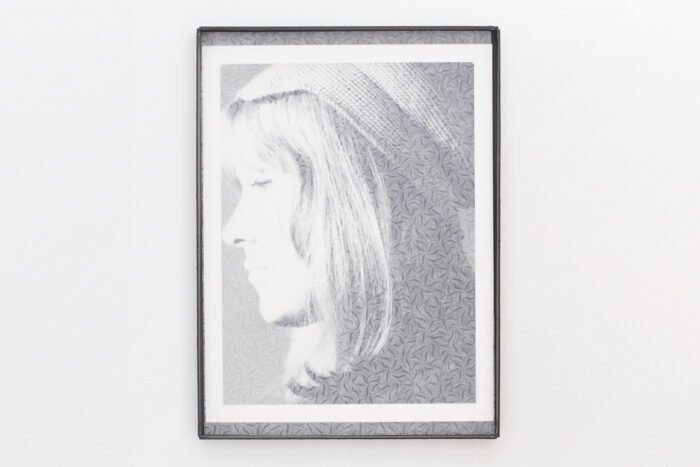 Numbered and signed by Mariken Wessels in an edition of 75 (few copies left).
With two unpublished photos on Hahnemühle Photo Rag. In handmade cardboard box.

Alauda Publications is proud to present the new edition of Elisabeth – I want to eat -, Mariken Wessels’ first photo book. The book was initially self-published by the artist in 2008 in a small edition and was widely acclaimed. It won the Silver Medal Book Award at the Fotofestival di Roma and was recently acquired by the MoMA collection in New York.

Elisabeth – I want to eat – consists of a collection of anonymous photographs, letters and postcards belonging to a young woman, which the artist stumbled upon in a shop in the Hendrik Jacobszstraat in Amsterdam. Wessels appropriates the found material in her own way, by photographing the images, creatively processing and arranging them, as well as occasionally adding her own material. The intensity and sensuality of the photographs are reminiscent of the work of master photographers like Gerard Fieret and Miroslaw Tichý. They depict a young woman defiantly posing in front of the camera, both figuratively and literally exposing herself. The black and white photographs are worn out, frayed by numerous scratches and dust particles, blending together both the exaltation and melancholy recorded in them. Apart from the photographs, the book carries a series of printed postcards and letters addressed to Elisabeth, from which the reader gradually infers that her life was thrown off track in some way. ‘Religion, order, discipline, detachment from the quest for ambition’ – these are, in brief, the ingredients of advice, with which a family member proposes to ‘heal’ her. Yet the person giving her advice himself tells no straightforward story. One is in fact left wondering which of the two people is more bizarre. There is a stark contrast in the book between the idyllic landscapes in the postcards painted in sweet watercolour and the disarming directness of Elisabeth’s gaze in to the camera. The book contains thin colour-paper inserts, on which the letters and postcards to Elisabeth almost transform into a direct appeal to the reader. The title of the publication is taken from the only letter in the book penned by Elisabeth herself, addressed to an unknown friend:

‘(…) The last time I saw you it was nice and I felt much better. Are you still in Brussels? I don’t know but I liked the house you lived and the streets there. I want to eat.’