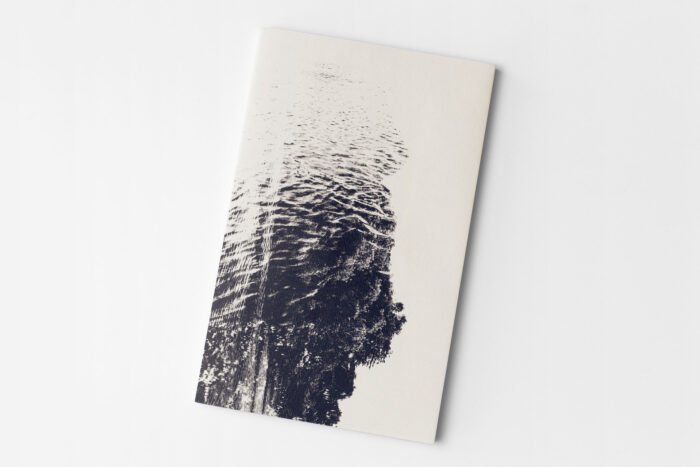 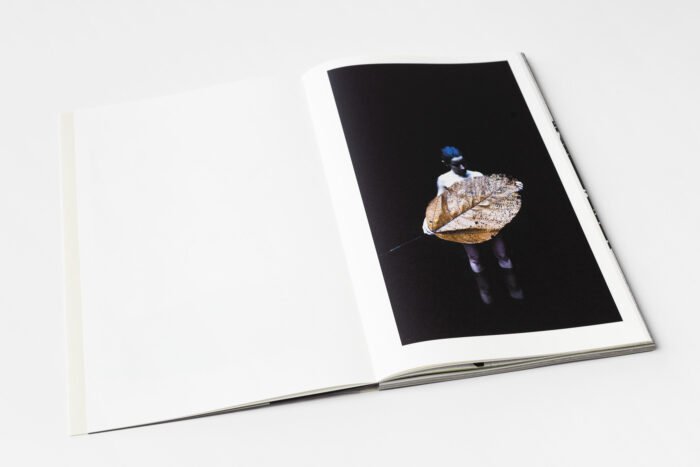 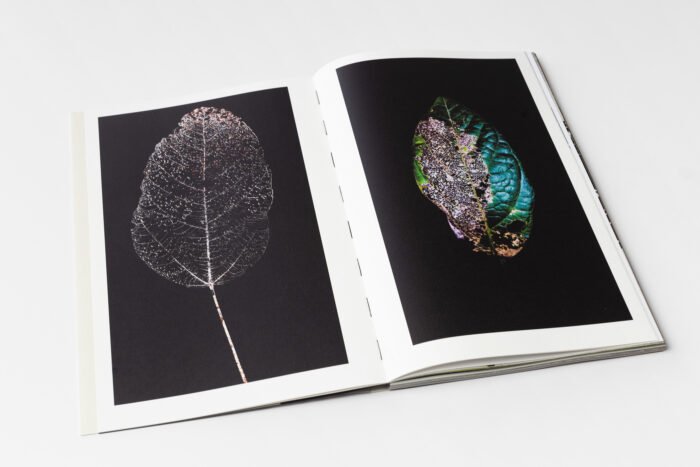 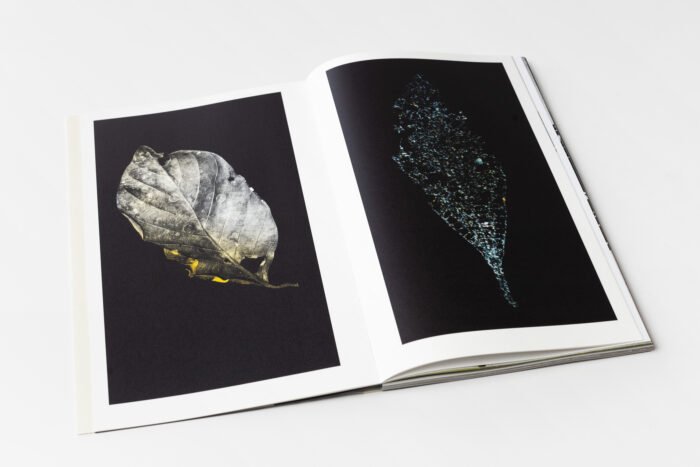 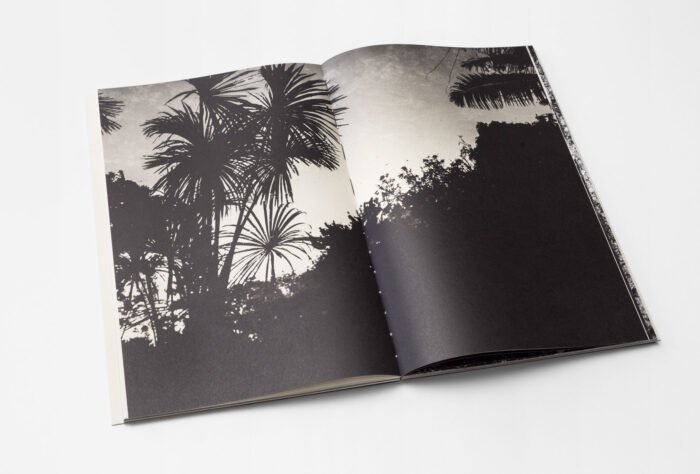 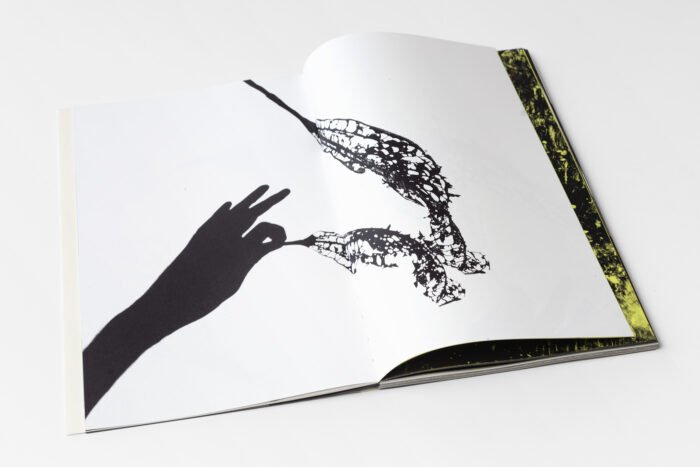 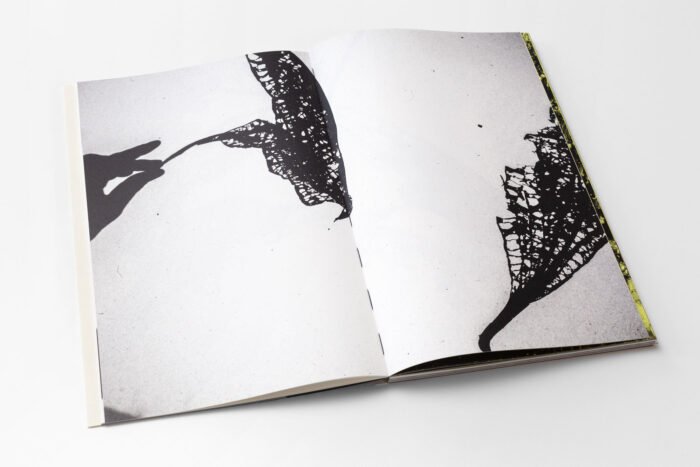 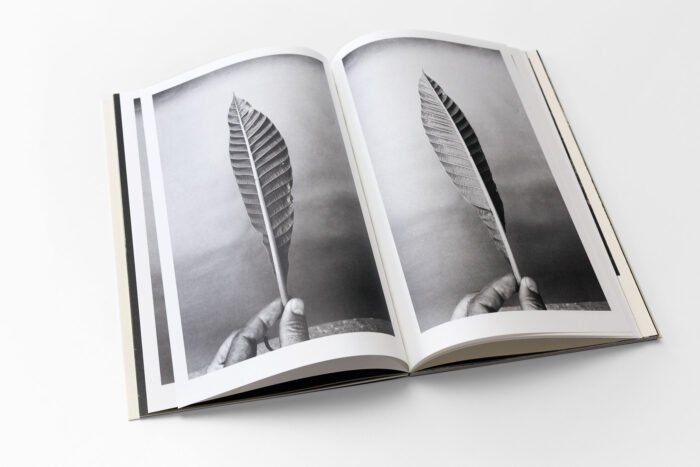 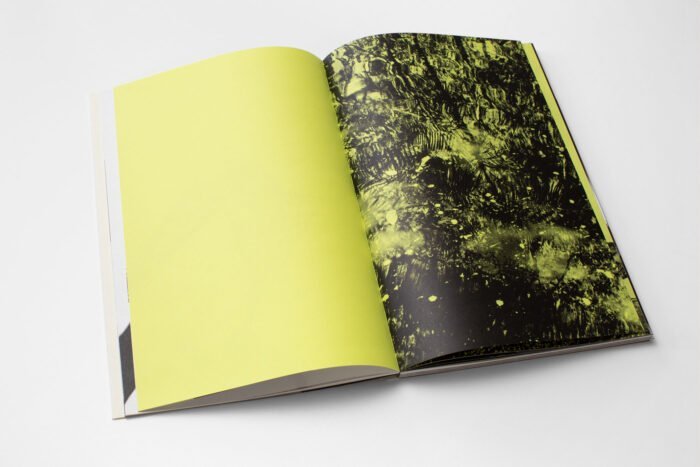 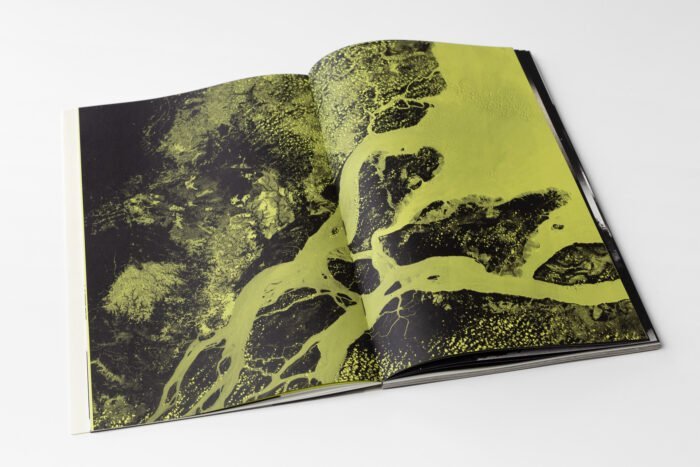 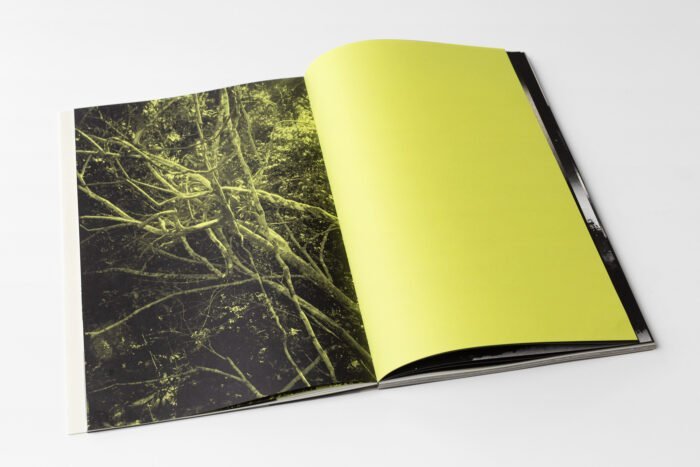 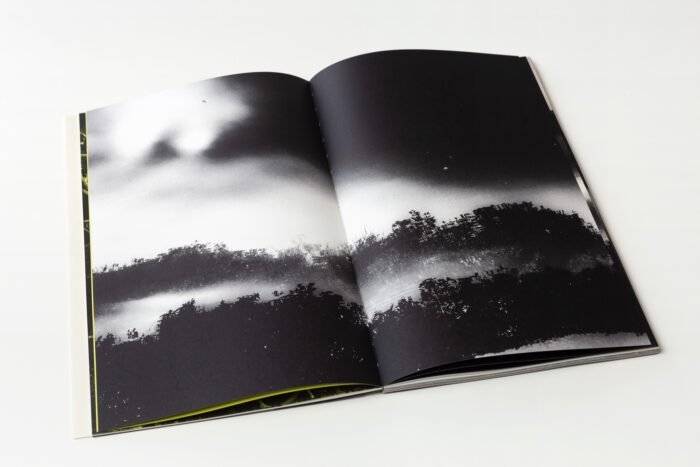 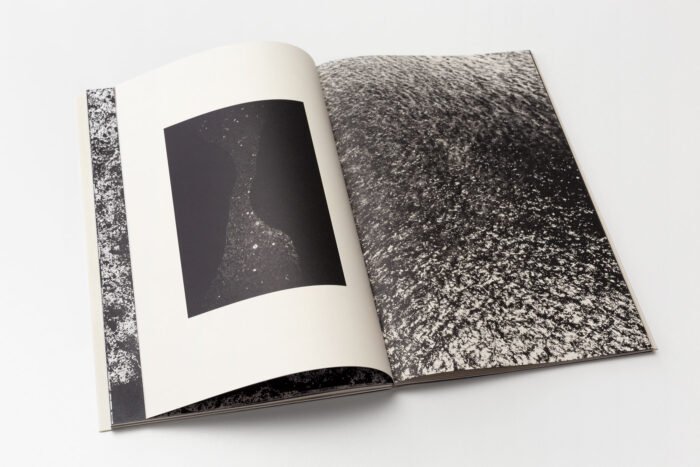 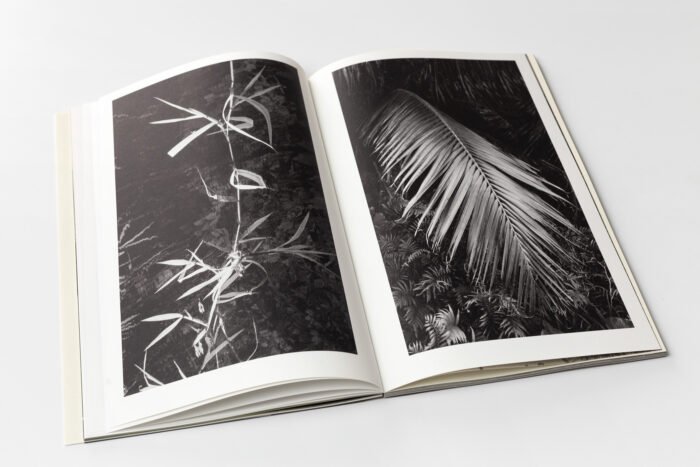 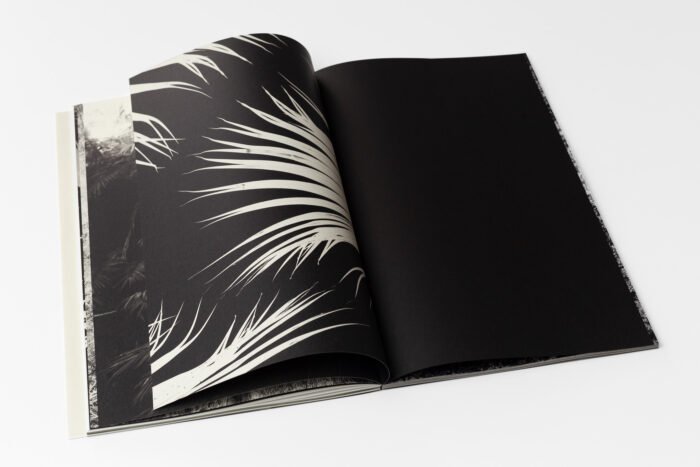 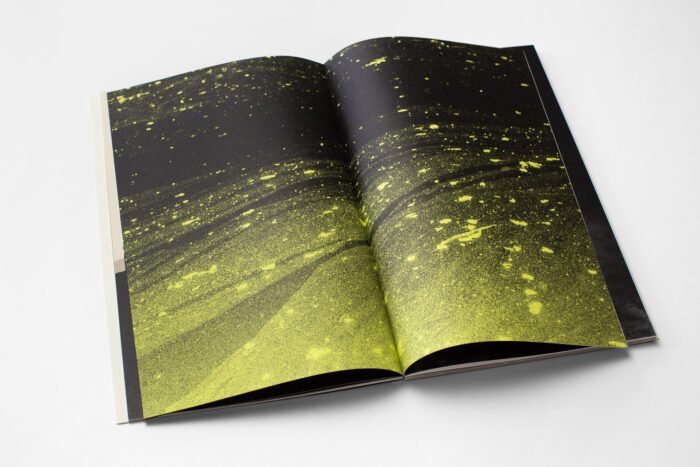 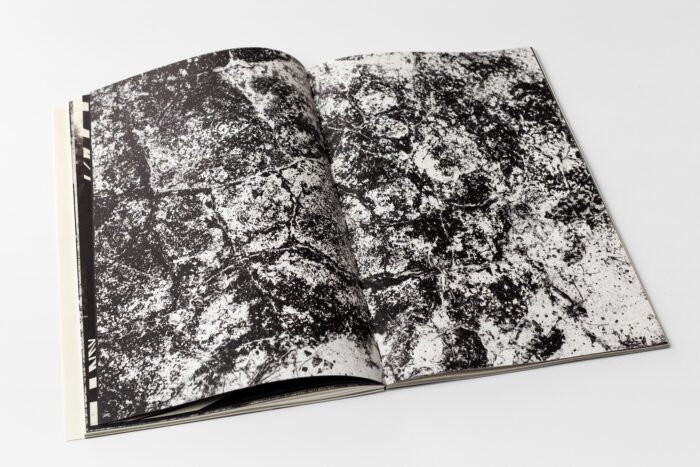 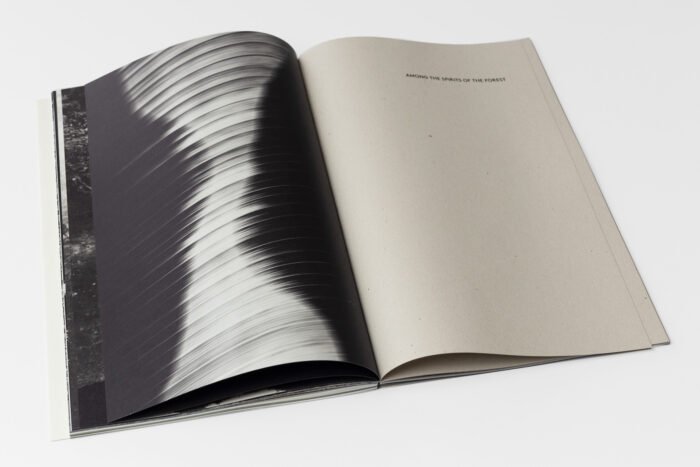 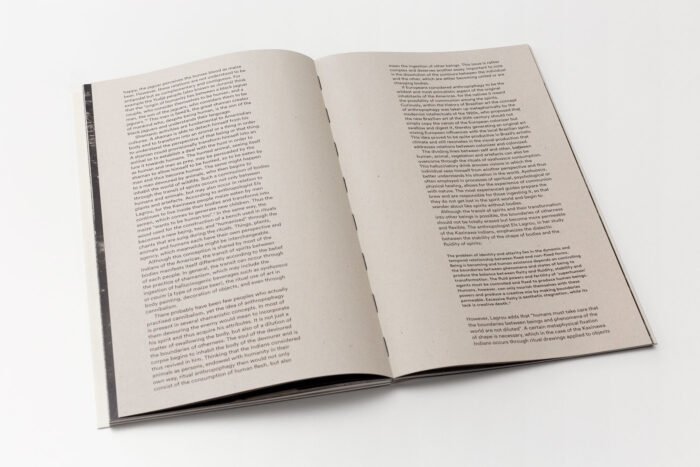 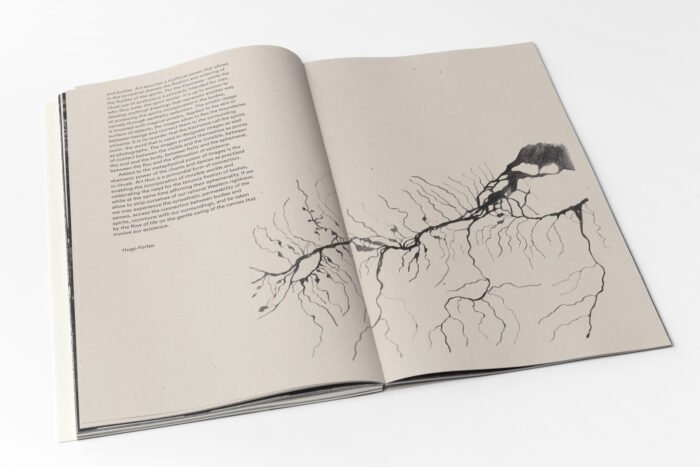 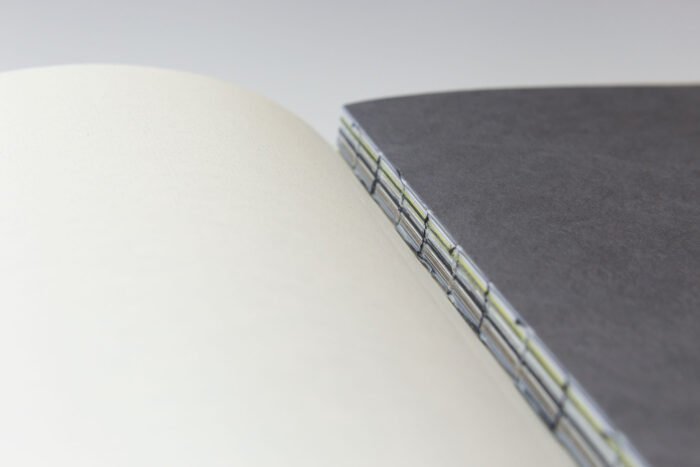 During his artist residency at LABVERDE, the ‘art immersion program in the Amazon’, Paul Cupido and his camera entered into a silent dialogue with this enchanting mystical environment, focusing on leaves, the foliage, the water, and the moon.

From the leaves to the trees, and from the endlessly intricate ‘wood wide web’ to the wisdom of the indigenous peoples, there is perhaps no place left on earth that is imbued with more spirituality than the Amazon rainforest. During his artist residency at LABVERDE, the ‘art immersion program in the Amazon’, Paul Cupido and his camera entered into a silent dialogue with this enchanting mystical environment, focusing on leaves, the foliage, the water, and the moon.

“The artistic image is invested with magical powers. Applied to the skin or surface of objects, the images allow to flex the boundaries between beings and connect them to the surrounding universe. It is no wonder that the Kaxinawa call the spirits yuxin, the word that is used to designate images as well as photographs. The images present themselves as points of contact between the visible and the invisible, between the soul and the body, between fixity and the ephemeral, between the flux and the affirmation of existence.” (Hugo Fortes)

The photographic work of Paul Cupido (b. 1972, the Netherlands) revolves around the principle of mu: a philosophical concept that could be translated as ‘does not have’, but is equally open to countless interpretations. Mu can be considered a void, albeit one that holds potential.

Cupido’s ongoing photographic and cinematic experiment ‘Searching for Mu’ is at once a personal and universal odyssey of our fleeting existence in relation to the profound emotional experiences of love, time, and death. Instead of presuming to be documents, his photographs point to transcendent reflections of the soul and of the intermingling of the microscopic and macroscopic.

Artist Statement
I aim to engage with the world with wide-open senses. My work is about the magic moments of life as well as its inconveniences. I want to take pictures, while forgetting about the process of photography, until I’m saturated with an existential sense of life. Every step I take begins with the notion of ‘mono no aware’: the transience of everything, the gentle melancholy of things, being sensitive to ephemera.